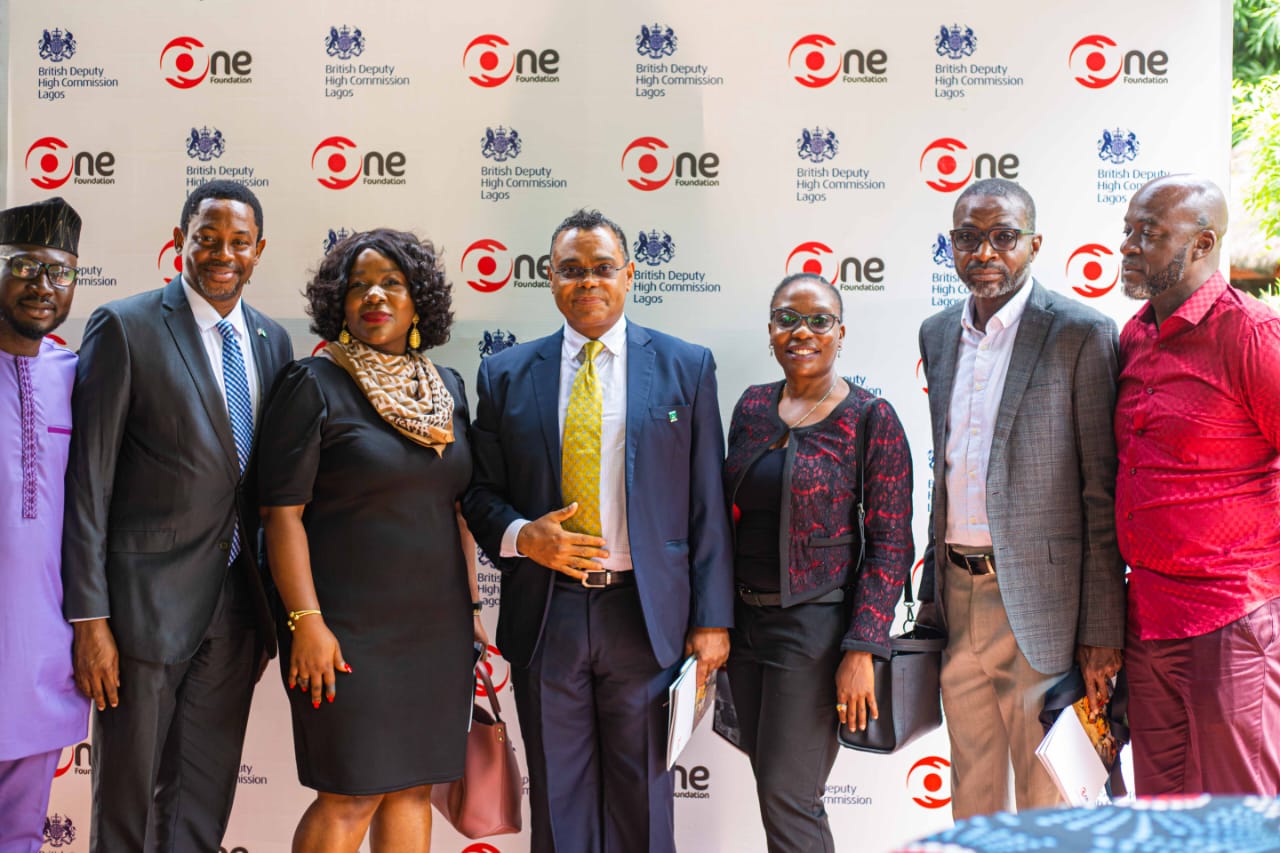 200 million trees are to be planted before 2030 beginning across the country.

The project to be carried out by Sterling One Foundation and in partnership with Unity Schools and Green Sahara Farms, across the 6 geo-political zones of the country will begin with planting 10,000 economic trees this year.

Tree planting clubs in partnership with the school’s alumni association to groom these trees while supporting nurseries to birth more trees at the schools will be established. The trees will also be geo-located, covering every part of the country.

This was revealed at the end of a dialogue, held with the theme: “The Transition to a Circular Economy- Partnerships to Solve Pressing Challenges” at the Deputy British High Commissioner’s residence in Lagos, designed to promote media support for effective communication for development and raising awareness on critical issues with priority for Climate Action.

Addressing participants at the event, Mrs. Peju Ibekwe, Chief Executive Officer (CEO) of Sterling One Foundation said, “There has never been a more urgent need to revive damaged ecosystems than now and we need urgent action to address these pressing issues. We must shift from harming the planet to healing it.

The Sterling One Foundation CEO said the media was needed now more than ever to create awareness on conversations around and about climate change.

“The role of the media in communicating this effectively, breaking down the implications to all levels of government and society, especially setting the agenda and driving much needed action across all realms in the society is critical, hence this timely dialogue,” Ibekwe said.

She noted that climate change is one of the defining issues in society today, adding that Sterling One Foundation has prioritized multi-stakeholder engagements in driving advocacy, furthering conversations towards increased awareness and effective action in driving innovative solutions to combat this menace while promoting collaboration and accountable reportage by the media.

She said, “As the world pursues a transformative recovery from COVID-19 and continues on the Decade of Action for accelerating the implementation of the Sustainable Development Goals (SDGs), people, organizations and the media are essential parts of the intrinsic system to drive the required change and there has never been a more urgent need to focus on this mandate than now.”

In his address of welcome, Mr. Llewellyn-Jones said climate change is a common concern for all countries because it is an urgent and potentially irreversible threat, remarking that, “We are at a critical moment for the future of our planet. Temperatures are rising, storms are raging and crops are failing across the world.”

He noted that considering the impact of climate change, and of course COVID-19, building back a fairer, greener and more resilient recovery and safer economy should be a big priority of all governments and gatekeepers across the globe, including the United Kingdom and Nigeria.

The Deputy High Commissioner said it is very crucial for stakeholders to educate the media on the importance of generating compelling stories and reports that have the potential to galvanize people’s action for sustainable development in Nigeria, adding that although Nigeria contributes about one percent of global greenhouse gas emissions, it is among the top 10 of world’s most climate vulnerable countries.

with key sectors impacted by climate change in Nigeria to include agriculture, water and health sectors.

Mr. Llewellyn-Jones said key sectors impacted by climate change in Nigeria are agriculture, water and health sectors. He said 70 percent of the population rely on climate-dependent resources while about 55 percent of the 200 million plus population have access to electricity and fuel, whereas wood and charcoal are the major sources of energy for the rural population.