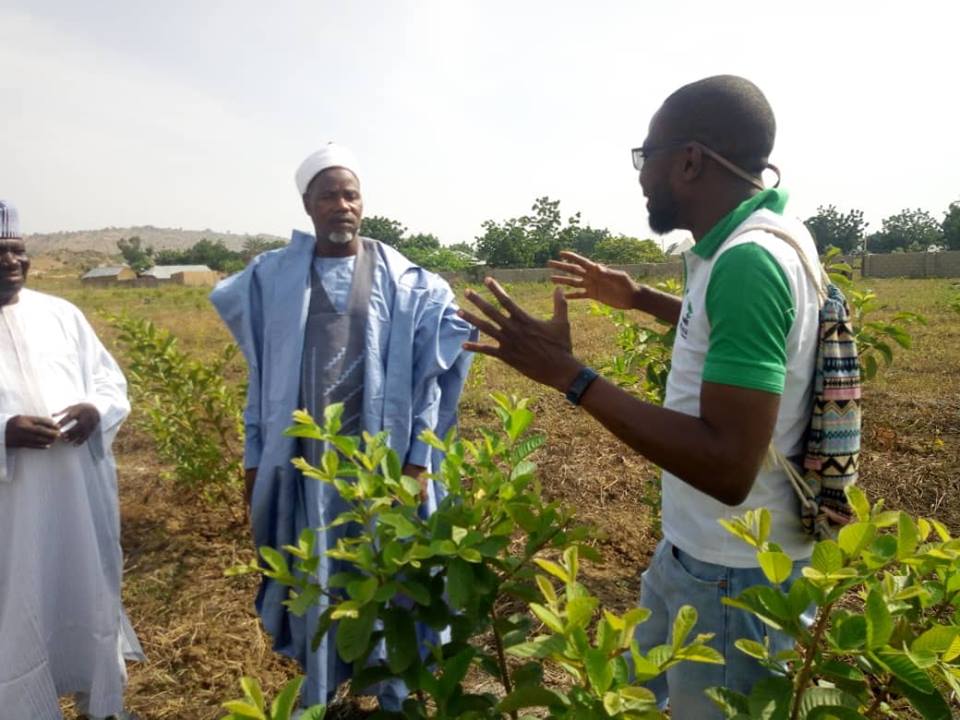 The Gombe cluster has in place a community irrigation system which reduces cost to scale. A single pump is used for the whole community and managed by Upper Benue River Authority using solar energy . This has reduced the cost of irrigation by a significant percentage. Once the water is on your farm like a tap you can decide what system to use.

Our team had an Interactive session with farmers and also met with the state provost of Federal College of Horticulture, Gombe State.